The future of digital cannabis advertising in Montana got a little brighter today.

On Thursday, February 4, the House Business and Labor Committee voted 18-2 to advance HB 249 to a vote on the House floor, which is projected to take place next week.

The bill - which is sponsored by Representative Matt Regier (R-Kalispell), a vocal skeptic of legal marijuana who has nonetheless come around to supporting a pragmatic approach to implementing legalization - would permit cannabis businesses to advertise via their own websites or on platforms like Weedmaps and Leafly.

"Really, this has never happened before where I agreed with my opposition so much," Regier said during a hearing on the bill earlier this week. "Negative effects of marijuana, commercialization of marijuana, that's a great conversation to have but that is not this. That was for [legalization bill] I-190. ... We can still have that conversation, maybe a repeal bill, but that's not this. This is, it is legal, it is commercialized. What do we do now?”

During the hearing, both lobbyist Melissa Lewis, who is representing Weedmaps, and Kate Cholewa, government affairs representative for the MTCIA, spoke in support of the bill.

In further good news for proponents of the bill, it is accumulating additional co-sponsors in the House and Senate: Representatives Fern, Galt, Gist, Gunderson, Harvey, Keane, Ler, Loge, Noland, Ricci, Seekings-Crowe and Sullivan. Senators Ankney, Blasdel, Brown, Ellsworth, Fitzpatrick, Gauthier, Kary, Sales and Small have all signed on to support it.

The bill now moves to the House floor for a series of readings next week.‍

Stay tuned for further updates on the fate of HB 249. 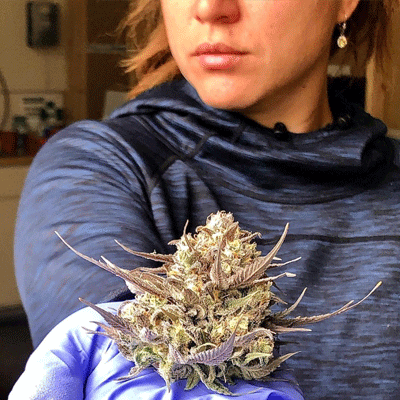 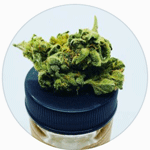 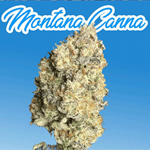 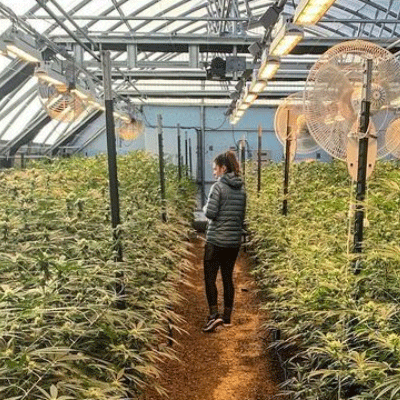 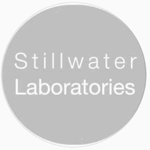 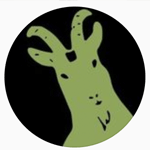 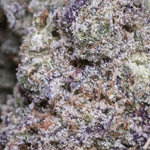 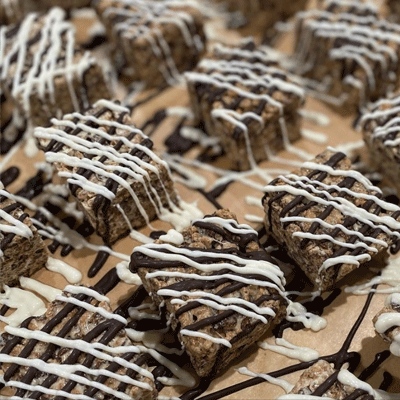